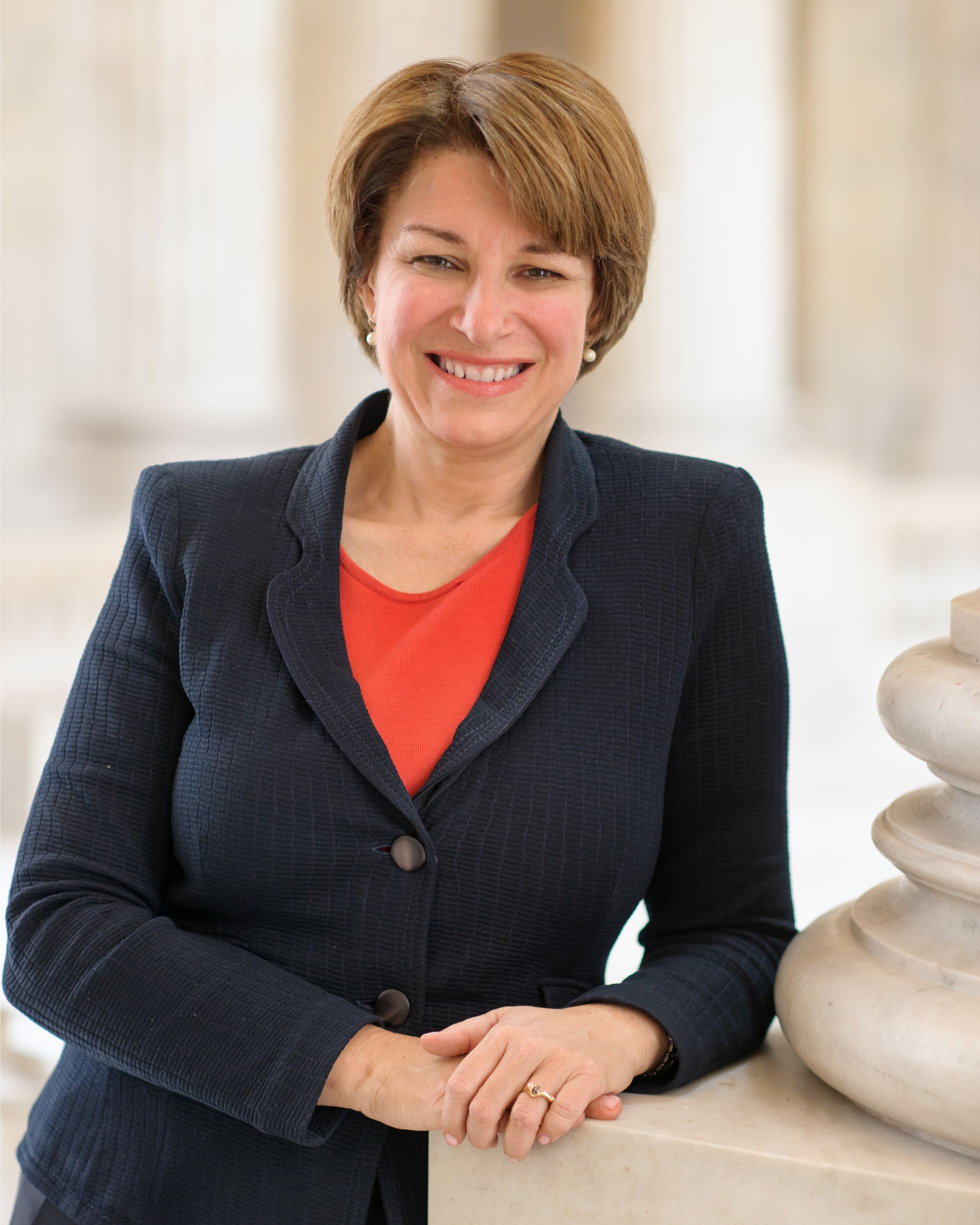 A group of senators is pushing the White House to issue a strong mandate for ethanol fuel.

Fourteen senators — a mix of Republicans and Democrats, many from ethanol-producing Midwestern states — met with White House Chief of Staff Denis McDonough on Thursday to make their case for an aggressive new ethanol mandate under the Renewable Fuel Standard (RFS).

The Environmental Protection Agency (EPA) rankled many ethanol producers in May when it proposed increasing the amount of biofuel it wants mixed into the gasoline supply, but at levels below those set by Congress in 2007.

The EPA is due to finalize three years of RFS targets by the end of November, and ethanol allies in Congress and the energy industry want the White House to increase the mandate.

“The last thing we should be doing is throwing the brakes on the progress we’ve made by rolling back the Renewable Fuel Standard,” Sen. Amy Klobuchar (D-Minn.), who helped organize the McDonough meeting, said in a statement.

“The future of the biofuels and advanced biofuels industries depend on a rule that provides stability and predictability.”

The ethanol mandate is a contentious subject in the fuel industry and in Congress. Ethanol producers slammed the EPA’s proposed targets in May for being too low, while oil producers and refiners said they’re already mixing as much ethanol as is possible into the gasoline supply.

Several lawmakers want to end the ethanol mandate entirely. Sen. Pat Toomey (R-Pa.), among the RFS’s biggest critics in Congress, tried attaching a repeal of the mandate to a bill lifting the ban on crude oil exports during a committee meeting on Friday, but that effort failed.

The mandate’s defenders — a mix of environmentally inclined Democrats and Midwestern lawmakers — say the rule is important for both reducing carbon emissions from the transportation sector and supporting the ethanol industry in agricultural states.

“When lawmakers from both sides of the aisle, representing states all over the country, come together to share a common concern, that really means it is time to listen,” Sen. Dick Durbin (D-Ill.) said in a statement. “And I hope the Administration does.”